Islamic jihadism and the issue of human resource 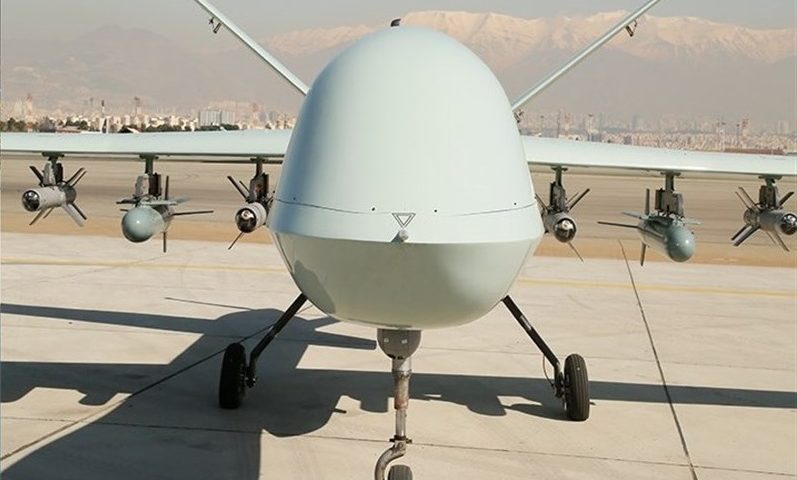 ecently, the Iranian Air Force unveiled the largest UAV made in this force. The IRGC has a long history in designing and building UAVs, and many years ago built and operated its MALE class UAV, the "Shahed-129", which is well known worldwide. So although the Air Force started manufacturing MALE class UAVs recently, it has offered two flagship products in this field, the "Kaman-12" and the recent model: "Kaman-22".

Kaman in Persian means bow and has been part of the weaponry of the Persian immortal army since ancient times (1000 BC). 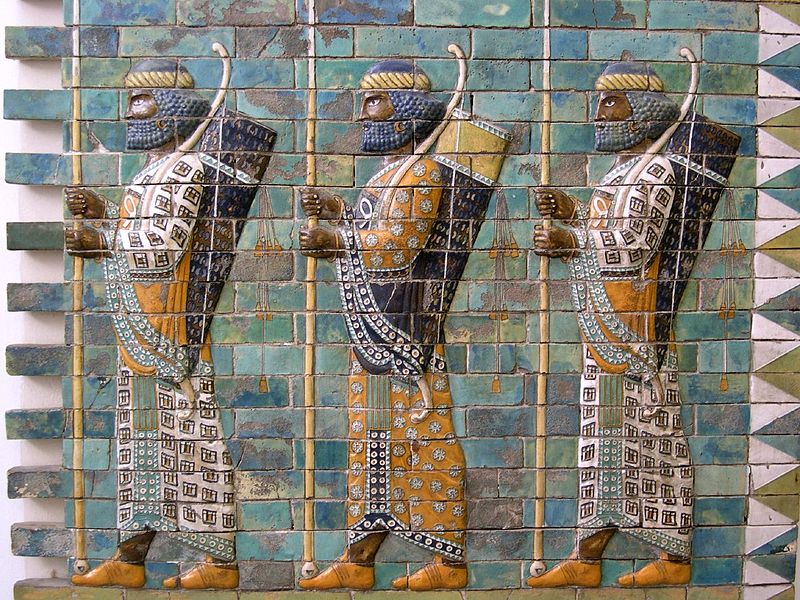 This UAV has a 24-hour flight duration and a flight range of more than 3,000 kilometers. The main point of this UAV, however, compared to other models made in Iran, is its payload, which amounts to 300 kilograms. This capability provides a variety of portable weapons and pods. According to pictures a variety of pods including an EW pod, a long-range electro-optical detection pod, and a SIGINT pod are designed for this drone. The displayed ammunition for the drone also includes 500-pound laser-guided ammunition, The "Ghaem" miniature guided bomb, and an unnamed small winged bomb that is larger than the Ghaem and smaller than the "Balaban" winged bomb (which is in the SDB class).

This list also could include the Balaban itself with a range of 25 km, as well as the "Almas" guided anti-tank missile with a range of 8 km, which was successfully tested in a recent military exercise.

The specification places the drone in a class between Predator and Reaper. Among other Iranian UAVs, compared to the Shahed-129, this UAV is a step forward for Iran in terms of design, construction, and payload variety. For example, the drone can attack an armored column from a distance of 8 km in one sortie by carrying 12 Almas missiles, or it can be used in SEAD operations to detect enemy defense equipment and radars by carrying SIGINT pods and long-range reconnaissance and striking targets with stand-off ammunition from a distance of several tens of kilometers. 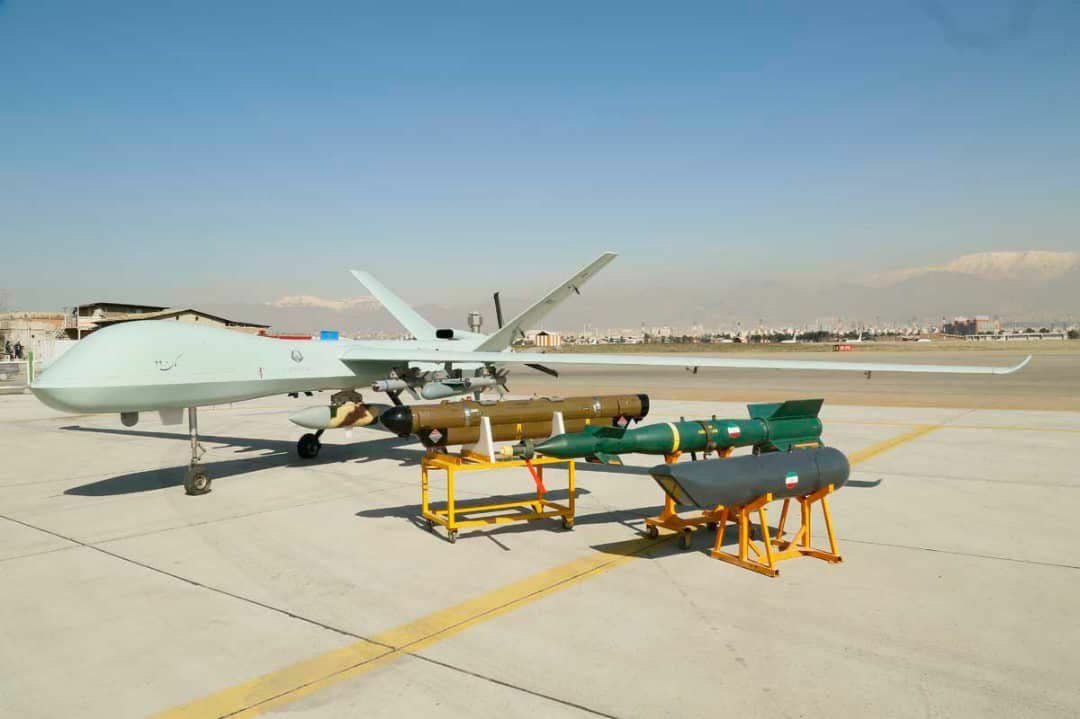 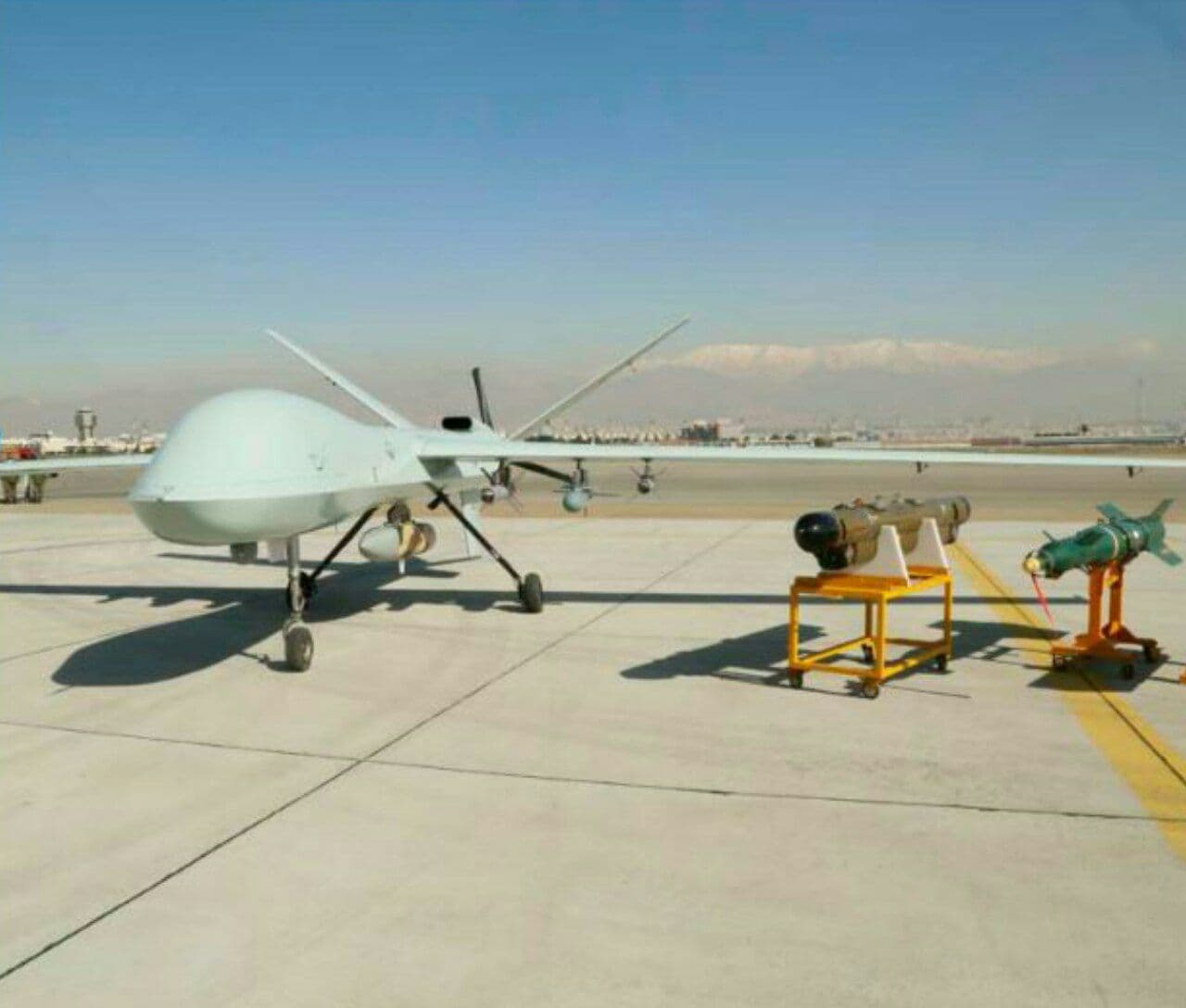 Iran had previously demonstrated its ability to design and build large UAVs by designing and building the "Fotros" MALE class UAV with a 30-hour flight duration. But the design and construction of this UAV indicate the desire of the Iranian Armed Forces to acquire larger UAVs with more payload capacity, UAVs in the Reaper class in terms of power. The vital point that has so far prevented Iran from achieving this goal is the ability to access suitable engines for such drones. Turboprop engines in this class have a high level of technology, so that even China, which has a much higher financial and industrial capacity than Iran, has only been able to offer products in this class of UAVs in recent years.

Turkey also with the help of engines supplied from Ukraine, which bears the industrial heritage of the Soviet Union, has recently achieved this class. For Turkish drones, foreign supply is not limited to engines, and a wide supply chain from many countries around the world is involved in providing the various systems and subsystems used in this country's drones.

Regarding the bottleneck, there is news about the development of a turboprop engine in Iran, but the exact specifications and information of this engine are not available. According to the available information, the Shahed-149 UAV, whose project is being pursued by the IRGC Air Force, will be the first Iranian UAV to use this engine. This drone will have specifications close to the Reaper, so it can be expected that the engine power will be around 900 horsepower.

In the case of turbofan engines, there have been advances in the Iranian industry in recent years, the most important of which is the development of the "Jahesh-700" engine, which is currently undergoing testing and will soon be available for the 1:1 scale of the Iranian version of RQ-170. 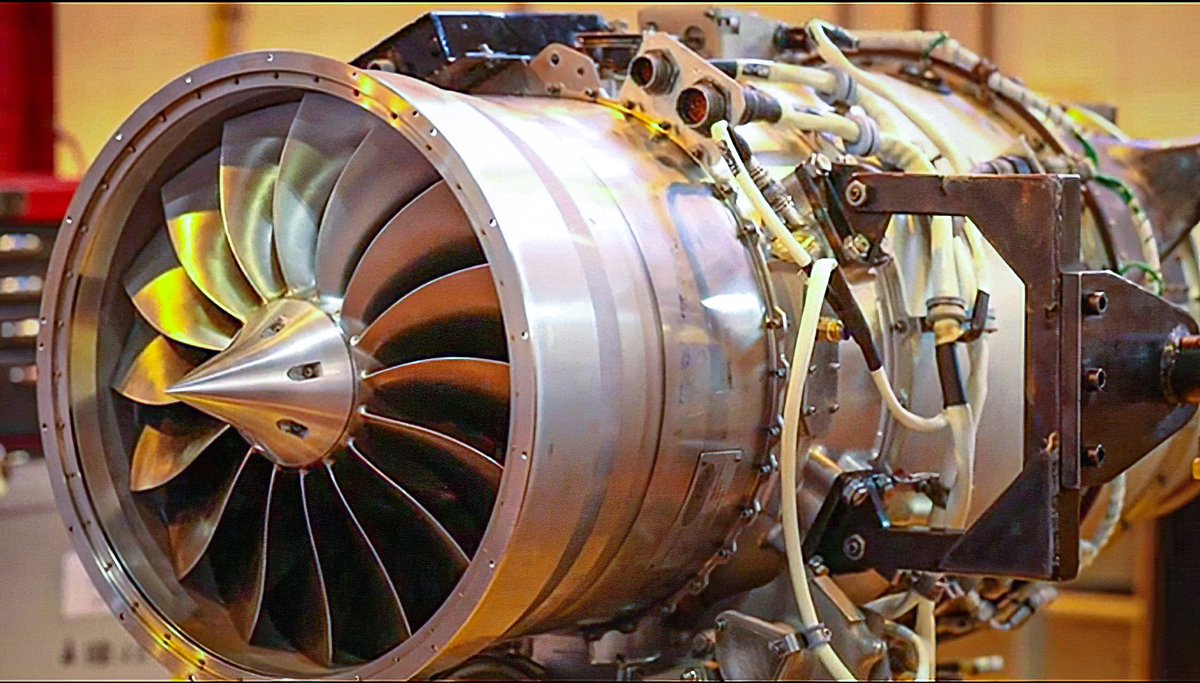 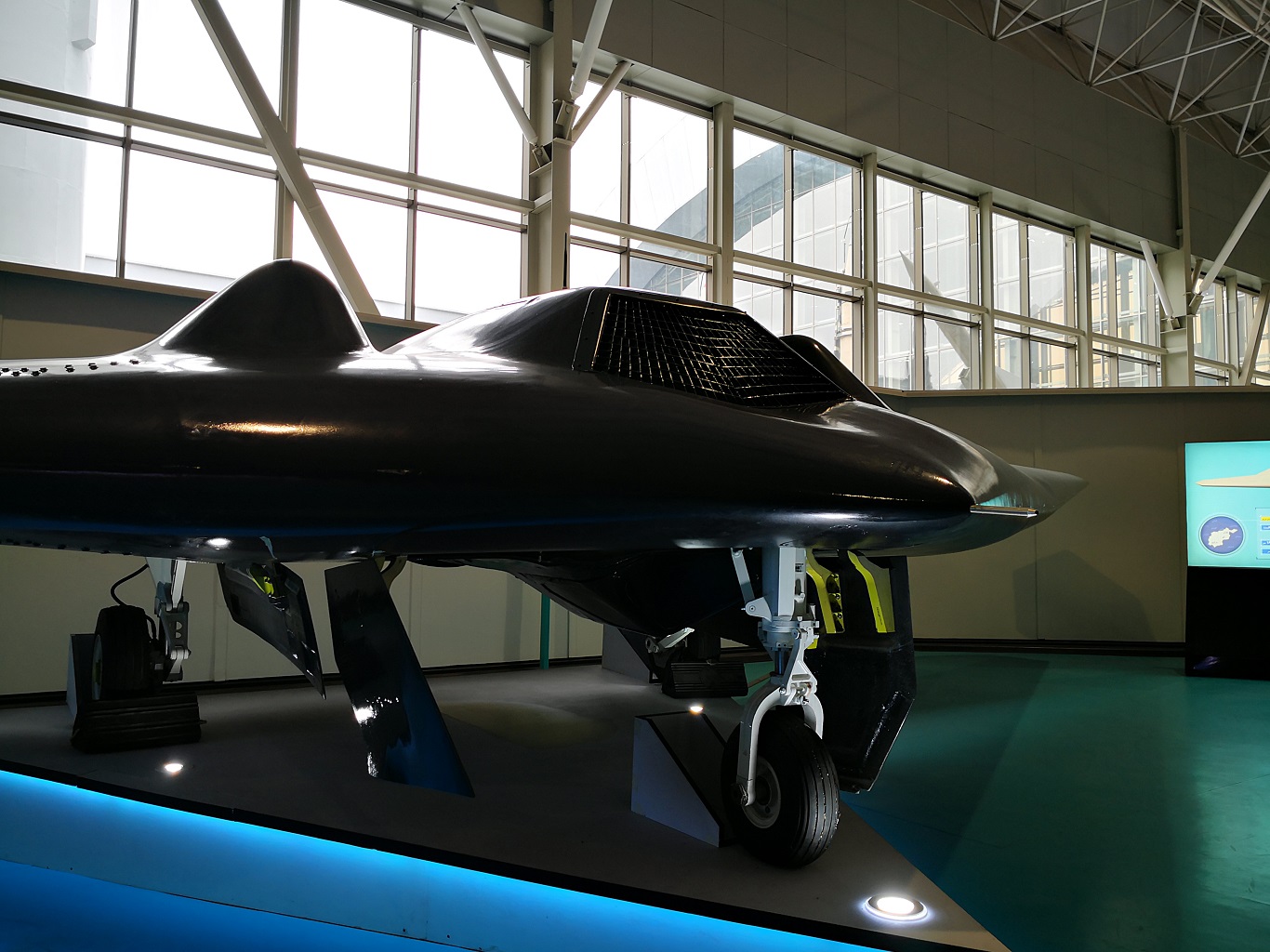 With the operation of this engine, which produces about 6.6 kilotons of thrust, along with the operation of the turboprop engine with power in the range of 700 to 1000 horsepower, we can expect a leap in the power of Iran's drones in the next 5 years: MALE drones with more flight capabilities and maybe HALE drones. 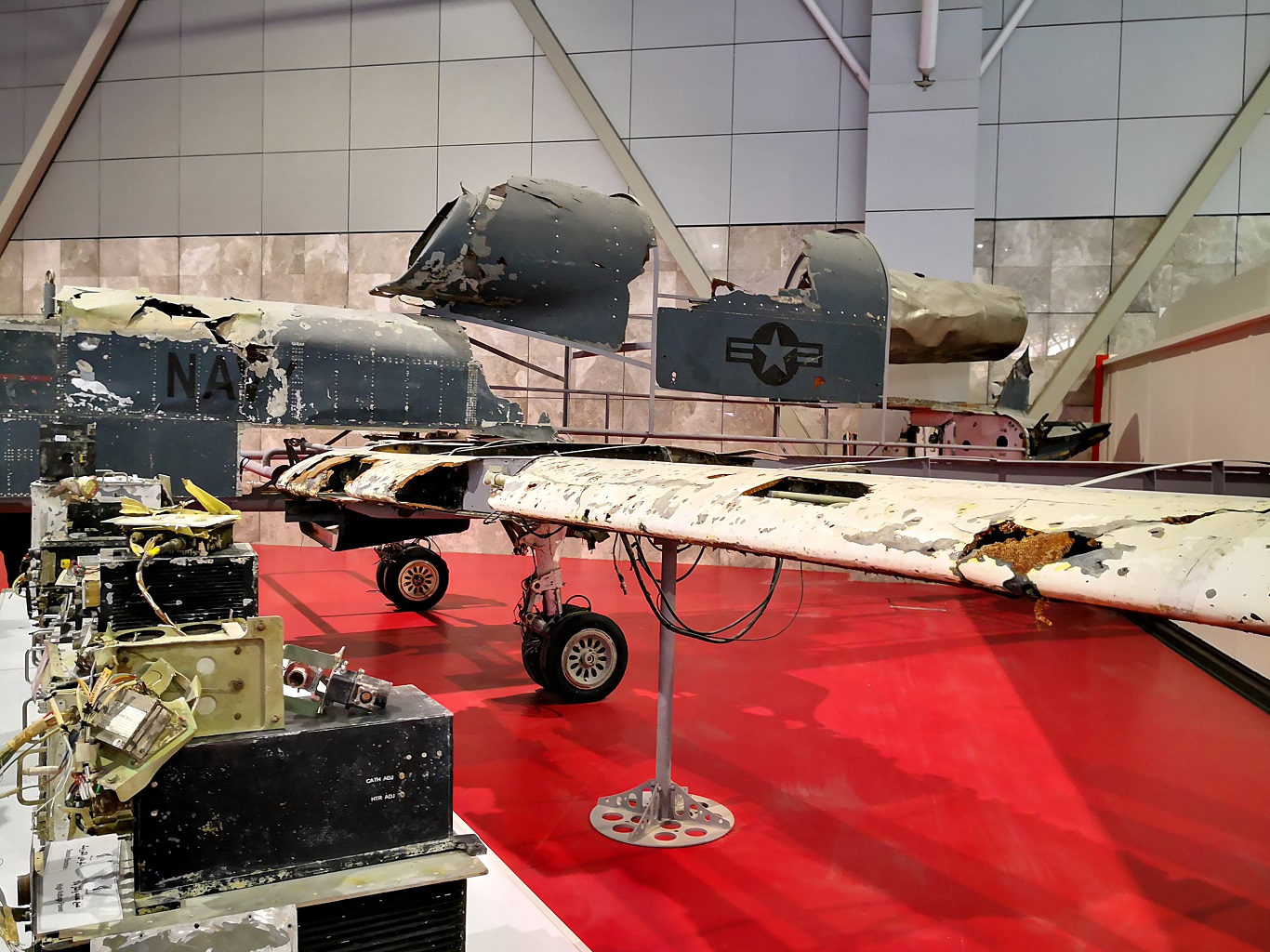