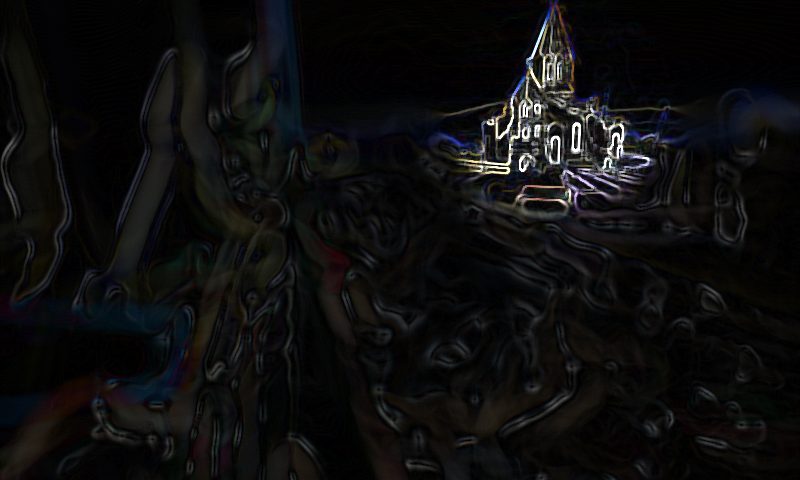 o far, there have been many wars over beliefs between human beings, some of which have been over religious beliefs and some have not. For example, widespread conflicts between communists and capitalists or the American Civil War were not formally the result of a religious belief, although they could be considered a war on some beliefs. Of course, there are a variety of Reductionist theories that emphasize many official positions are merely superstructures of economic or racial issues. The most radicals are those who see war as inherent in human beings, and even economics and resource wars as superstructures.

This particular type of human difference can be between a political unit (established system, state, kingdom, etc.), or between different sects of religion or different religions under one political rule. In the twentieth century, the phrase "holy war" and similar expressions are reminiscent of religious extremism. These usually small religious masses have so far tried to violently spread the content of their faith, in some cases like spreading the faith by eliminating other people who did not believe in them. Some recent examples of this are the genocide of Muslims by Buddhists in Burma, the ongoing interfaith clashes in India, the massacres by Christian extremists, and, of course, the numerous crimes committed by extremist (Salafi) Sunnis, especially in Iraq and Syria.

Aside from theories that do not fundamentally accept the existence of religious motives for war, there can be a clear desire among governments and groups for some kind of religious justification for their conflicts.

The most important reason for the above seems to be this: religiosity in terms of propaganda has important internal and external dimensions and effects. Internal Dimensions: One of the most important aspects of giving religious color to wars is to help the process of Dehumanization or Demonizing of the enemy. Religion is important, and for many people around the world, religious beliefs are the most important thing in their lives. Someone who opposes these ideas or insulting them is a vicious creature and should be dealt with severely. This helps the leaders of the groups and communities to provoke the feelings of their followers and demand more violence against the enemy. There are many examples of this, and the "axis of evil” of George W. Bush is the best example.

External Dimensions: Externally, the use of the cover of religious warfare, which is the realm of strong beliefs, allows community leaders to push other communities or governments out of the gray zone as much as possible. By making a fake dilemma, they declare to foreign actors that you are either with us or against us. This technique turns many potential acts into performance. In this case, George W. Bush's polarization after 9/11 is one of the best examples. Evidence is now circulating of the Nagorno-Karabakh conflict, indicating a willingness on both sides to religiousize the war. Targeting churches and mosques, using religious literature and inviting countries of the same religion are examples. Actions such as the desecration of religious sites can be carried out and intensified by the enemy or even the countries themselves as a false flag.

This is while the Nagorno-Karabakh conflict is a conflict with land conquest background and in the later stages due to historical and mainly racial grudges. The large-scale killings that the two sides continue to rely on as the historical context of this conflict have been carried out by both sides on racial grounds. The two sides may succeed in trying to give religious justification to this conflict in the field of domestic propaganda, but they should know that the time to influence other countries by using religious literature is over. No one in the world will be deceived by either country to jihadize or Crusadize the war.

Religion among the people contains symbols and signs and practices and customs. When war leads to the misuse of religion, it means that conflict will break out within these symbols and the damage of these customs.

Which, ISIS has a disgraceful record in this: burning and blowing up many mosques, churches, and antiquities in Iraq and Syria. Both Azerbaijan and Armenia are newly established, but they have vast historical records that must be vigorously protected and do not justify the war by dragging it to religious places and rituals. 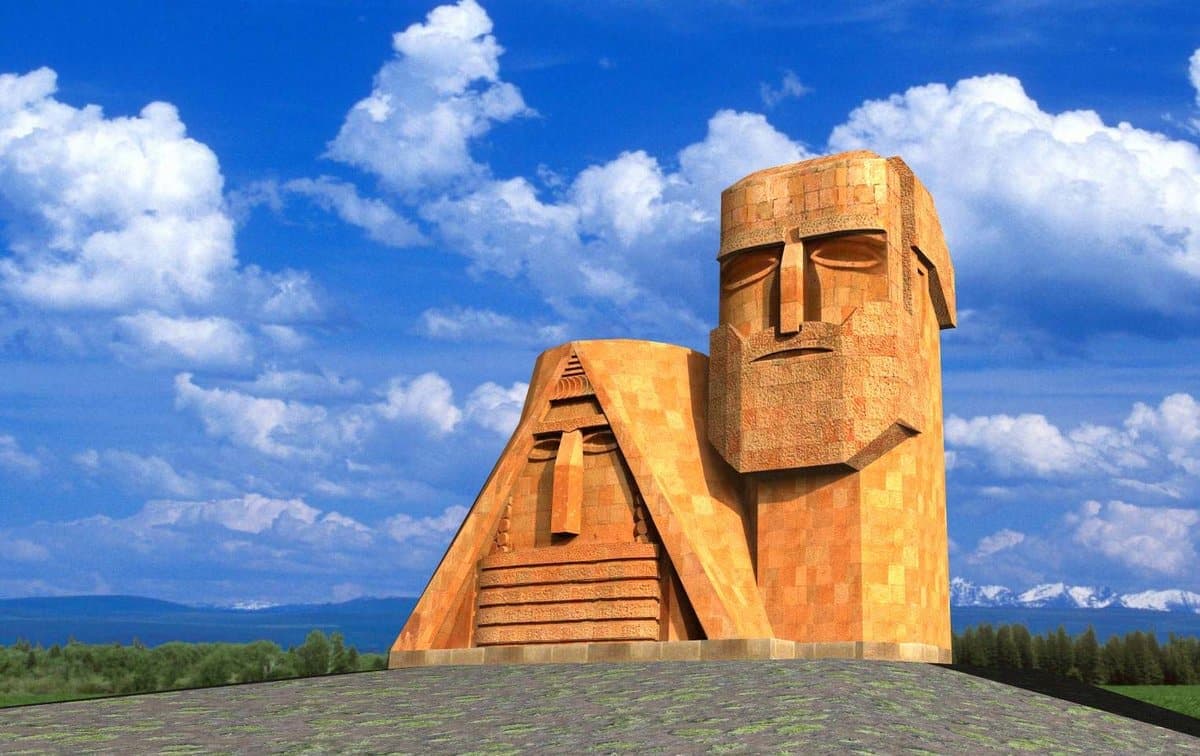 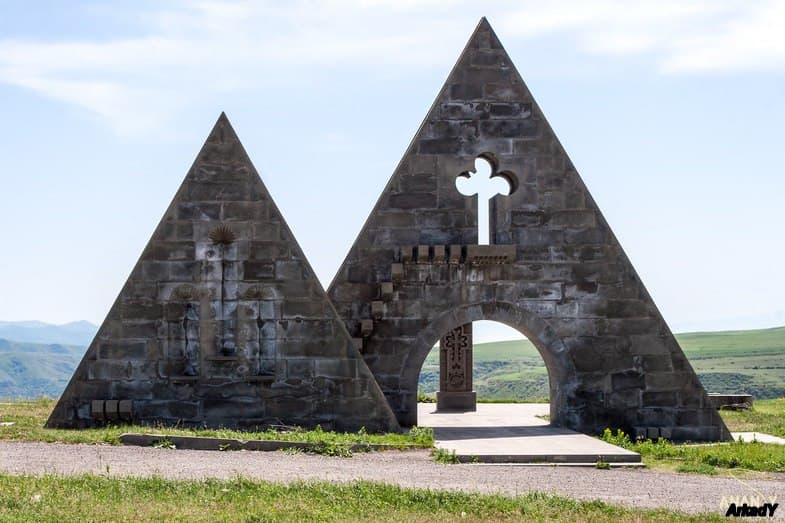 There are many contradictions in Azeries politics which we will not believe them, namely:

What is the similarity between the claim of the secular government of Ilham Aliyev (who did not fail to persecute the Shias) to be a Shia government and their alliance with terrorists with Wahhabi ideology who have the ultimate angle with the Shia school?

Also, how can we consider the government of Azerbaijan as Muslim while they have a full-fledged alliance with Israel as the enemy of the Muslims in the world? Iran would not be addressed by Armenia in the event of a religious war. But the wolves on both sides of the Aras River, which are a reproduced version of ISIS's religious ideology in the guise of racist ideology, should also know that we will not enter the game of Muslim show or Shia show. Racist thoughts have no place in Islam because according to the text of the Quran:

"O mankind, We have created you from one parent and made you nations and tribes that you may know one another. Indeed, the noblest of you in the sight of God is the most righteous of you."