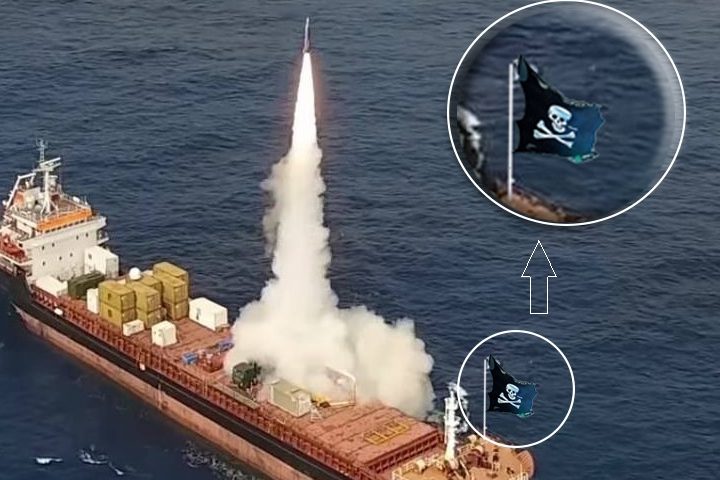 he Israeli regime recently launched LORA ballistic missile in a recent test that has attracted much attention in the world's military community. In the exercise, LORA was shot from a ship and successfully hit a target with great precision at a distance of 400 km. But what is particularly important about this missile is neither its range nor its remarkable accuracy, nor even the complete offshore test process.

The main issue in this test was the launch pad of the missile, which was not a military vessel but a civil container ship and was fired from the middle of containers. Contrary to international law, which says a commercial and civilian ship cannot carry weapons let alone assumes the role of a missile launcher. The latest history of using civilian warships dates back to the Battle of the Malvinas Islands by the British Navy. During the Malvinas Islands War of 1982, in addition to the HMS Invincible and HMS Hermes carriers, which were the only Royal Navy carriers, the British Navy used SS Atlantic Conveyor and SS Atlantic Causeway ships, which were originally commercial container ships. At the request of the British Ministry of Defense, the ships were converted from commercial to military, and optimizations were made for the acceptance of military helicopters and VTOL Harrier planes, which was completed by placing a row of containers around the deck for camouflage. 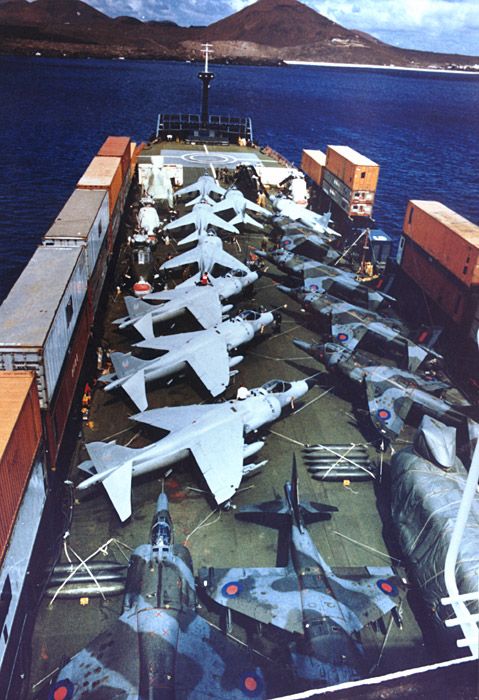 In addition to violating international law, such actions clearly endanger the safety of commercial shipping around the world. Which, of course, Israel does not intend to do by itself.

Charges of using civilian camo to carry out military operations can also be leveled against Iran, which uses commercially covered vehicles and trucks for military purposes. But here are two points: First, Iran is doing so within its territory and in the direction of asymmetric warfare, not in international regions and waters. Second, by doing so, Iran does not endanger the security of other countries in the world and international shipping.

On the other hand, since Israel is a military state and needs to maintain its military presence, it does not seem so obvious that it violates international law and violates the security of international shipping. It tested the weapon in a situation where it seems the regime has only export purposes. It becomes even more sensitive to know that Israel has already included the missile in its list of export products and that the Republic of Azerbaijan is on the official buyer's list. Also, due to the nature of this test, such a weapon can be of great interest to non-governmental actors and terrorist groups. 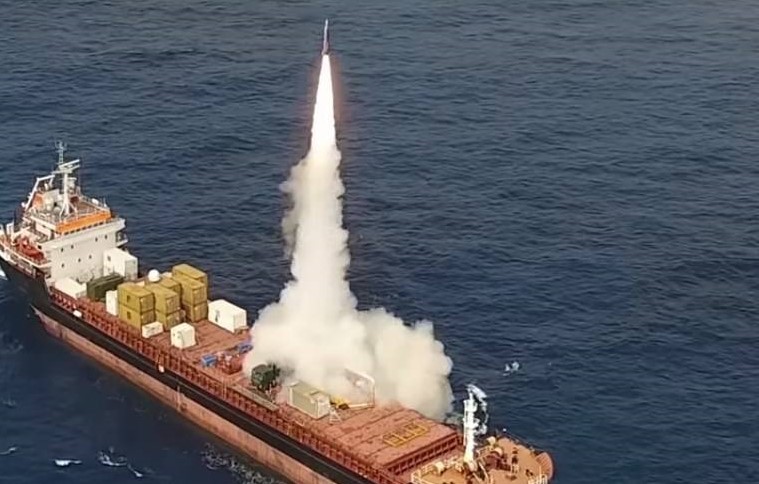 Using such a weapon in such a way would not only be for legitimate military defense but certainly, for the promotion of terrorism, increase the firepower of terrorist groups and disrupt the security of global merchant ships and destabilize the world's trade routes. Another use of such weapons in such a way is state terrorism, Black Operation, and False Flag Operations to ignite insecurity and war in low-stable areas.

In stark contrast, unlike Iran's military unveiling aimed at increasing regional deterrence and stability, conducting this combat test will only promise to increase terrorism and deprive the world's maritime security.