Iran to produce supersonic missiles in near future: Navy cmdr 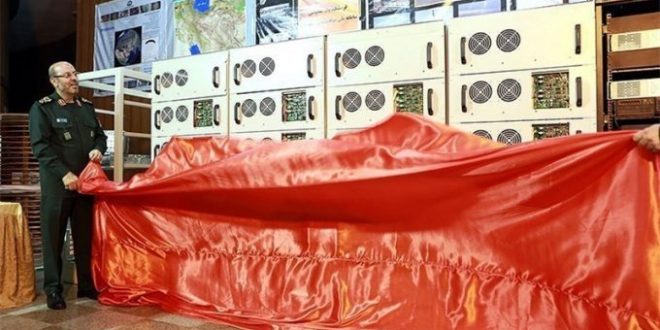 Local positioning systems (LPS) are ground-based types of equipment that provide local location information to service providers in all weather conditions. These systems usually consist of several stations with known coordinates that have powerful transmitter antennas that provide the information needed to position them by offsetting the current position of these stations. Such systems could fill gaps in systems such as GPS in the region for Iran, on the other hand, given that it is possible to obtain military versions of satellite positioning systems such as BeiDou for Iran, but in combat conditions, these systems will be heavily jammed, and the presence of local positioning systems can play the role as an alternative solution.

Therefore, these systems are of great importance in the battlefield and can provide significant capabilities to the Iranian Armed Forces. At the same time, there are important issues in the development and operation of these systems that Iran should pay attention to.

The expansion of coverage of these systems inside Iran and even the establishment of stations in foreign countries in the region should be considered. The expansion of coverage in domestic geography, in addition to increasing accuracy and reducing blind spots, eliminates the gaps in the network in case of failure or damage by creating an overlap. Also, unlike a global GPS-like system, these systems have regional coverage, so to expand the scope covered by these systems and increase the areas where the Armed Forces can use its capabilities, especially in the Middle East. There is a serious need to establish a number of these stations in countries with good relations with Iran at the regional level.

Another important issue that is very important is the increase in the combat strength of these systems. Here are two ways to do this: Strengthen the defense within these sites, especially by increasing short-range systems that are capable of countering massive attacks and standoff enemy weapons. Strengthening defense is especially important because, given the changing battlefields, the use of long-range, smart, and network-based weapons growing, as well as the growth of new threats in the field of defense, including swarm strikes by drones, micro-missiles, and cruise missiles which are the power points of the enemy's offensive capabilities and makes it easier to attack protected facilities. Here, the priority is to use of defense systems that are more resistant to getting outnumbered.

The second method can be described as a passive defense. Even if there is adequate defense around these stations, the inevitable reality is that attacking a fixed ground target with significant dimensions is much easier than attacking a moving target. This principle can be traced even to General Patton`s famous statement in World War II “Fixed fortifications are monuments to the stupidity of man." Especially with the proliferation of smarter attacks, even a little left open window is enough for a fixed target. Therefore, it is recommended to develop portable and mobile types of these systems, even with less antenna power and more numbers, to make it as difficult as possible to track and attack them. It will also increase the maneuverability of the operating forces to deploy quickly in the required areas, which can play a key and decisive role in the fate of the war. A historical example of such a tactic can be seen in Operation Desert Storm. In this operation, although a large number of command posts, shelters, and fixed military installations were successfully attacked and destroyed, finding and destroying the moving launchers of Iraqi Scud missiles was one of the successes despite great efforts. During the war, the United States obtained complete information on the location and capacity of Iraq's fixed missile sites and facilities, including 28 main fixed launchers at five bases in western Iraq. This led to the rapid destruction of the facility at the very start of the war, but at the same time, the United States was never able to obtain comprehensive and complete information on the number, quantity, and location of Iraqi mobile launchers. While Iraq was estimated to have 36 mobile launchers, the US-led coalition only managed to detect and destroy eight launchers, despite air superiority and numerous flight sorties carried out by surveillance-reconnaissance aircraft as well as fighters. And before the end of the war, it never managed to stop the (of course ineffective) scud-throwing of Iraqis.

Of course, the methodical path for the Islamic Republic is to increase its presence in space and try to obtain the space-based systems for positioning. But until then, more efforts need to be made to expand the quantity and quality of LPS systems. 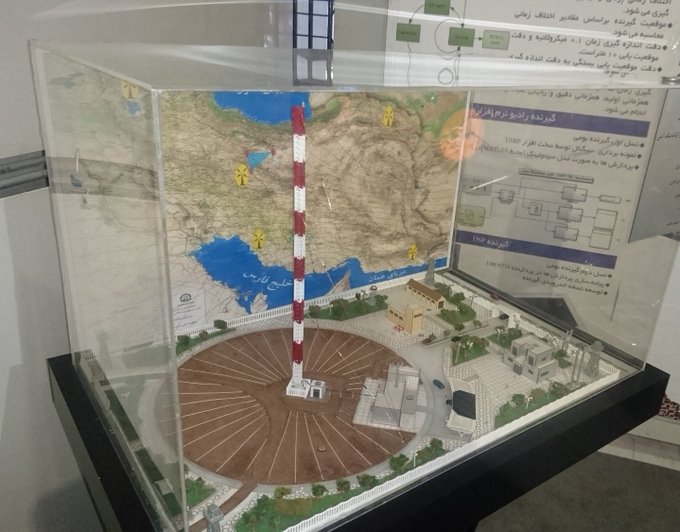