Turkey: US assassination of Gen. Soleimani ‘a serious risk to peace’

Trump warns of ‘disproportionate’ strike amid fears of Iran retaliation

Turkey: US assassination of Gen. Soleimani ‘a serious risk to peace’ 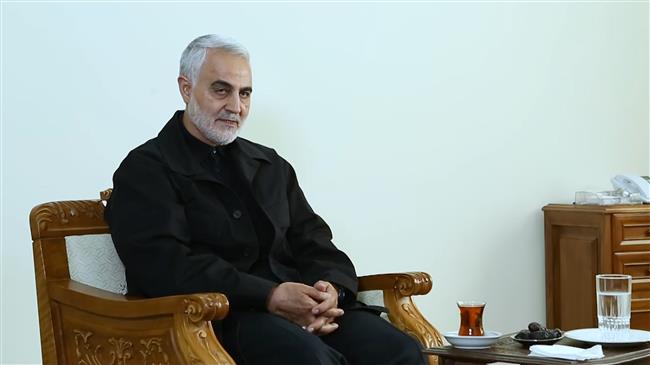 “The killing of Soleimani is a serious risk for peace in the region,” Mevlut Cavusoglu told reporters in Ankara on Monday..
A US drone carried out an airstrike at Baghdad’s international airport early on Friday, assassinating General Soleimani, who was the commander of the Quds Force of Iran’s Islamic Revolution Guards Corps (IRGC), and Abu Mahdi al-Muhandis, the second-in-command of Iraq’s Popular Mobilization Units (PMU), as well as eight other people.
Iran has pledged a “harsh revenge” against America for the assassination..
“We will work with other countries to reduce tensions between the US and Iran,” Cavusoglu said.

"Mr President and Putin will address these issues personally. We all have a common concern that Iraq should not turn into a conflict zone for other countries," he said.

'Soleimani assassination not to go unanswered'

Speaking in an interview with broadcaster CNN Turk on Sunday, Erdogan said he believed "killing the most senior commander of a country will not remain unanswered."
He noted that he was surprised by the assassination because it occurred just hours after a phone call with US President Donald Trump during which he “especially had suggested that tensions with Iran should not be heightened.”